The path to a
second life

The path to a second life 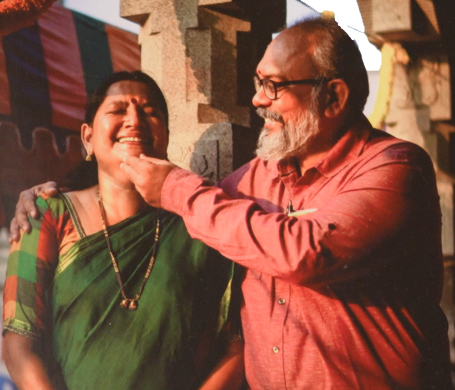 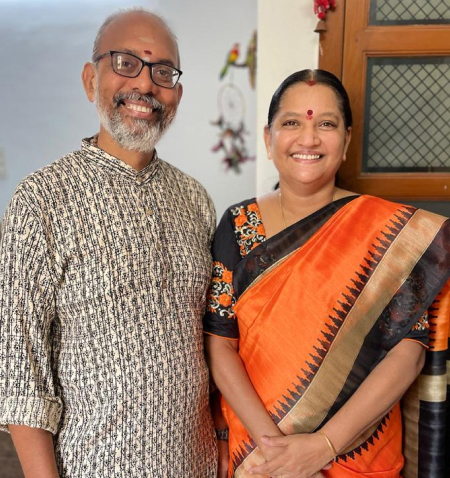 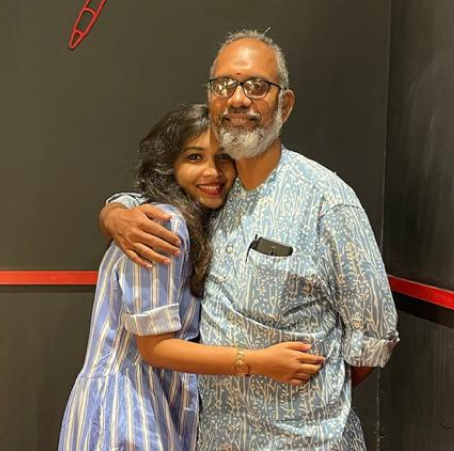 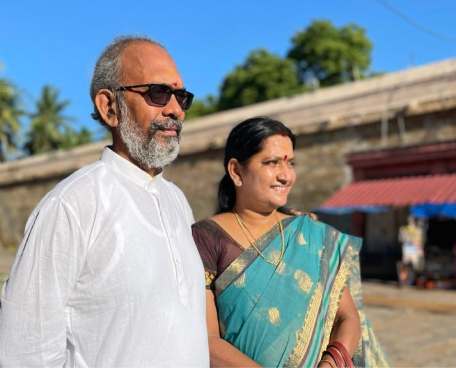 Saikumar’s struggle with addiction touched a raw nerve in me.

Along with cardiac risk, there is one other trait that runs in my family: Risk of alcohol addiction. It is rampant, at least on my father’s side. Most of us have a combination of sub-optimal dopamine, combined with lower-than-normal serotonin in the part of the brain called anterior cingulate gyrus (ACG).

People with low dopamine levels try to self-medicate themselves by doing things that spike the dopamine level. Alcohol, opium, heroine, meth, etc., spike dopamine in the brain. So is sex and creativity. Yes, creativity.

When you crack a puzzle or make something new, you get the joy of “aha”, right? That is the feeling of dopamine spiking in your brain. People get a similar dopamine rush (without the joy of aha) from certain types of substance, including alcohol.

While suboptimal dopamine can lead someone to alcohol as a means of self-medication, low-serotonin in ACG can lock them into the behaviour.

My dad’s alcohol problem was often a source of friction between my parents. Like most alcoholics I know, he would often do stupid things under the influence of alcohol, including killing himself when he was still young. Like most women married to alcoholics, my mother used to get extremely angry and go at him with everything she had. Strangely, it had very little impact on him.

Then I came across this TED talk a few years ago. The speaker had a family background like mine, or maybe worse. In his quest to crack this puzzle of why de-addiction programs are so ineffective, he came to an interesting conclusion: The antidote to addiction is, surprise, more social bonding, not less. He argued that the addicts need a family that would love them no matter what. Which is easier said than done.

Keep it in your mind when you read the rest of this story.

Before you read this story, you need some background on addiction.

One day during the COVID lockdown, I took an inquiry call from an advocate called Srikumar. He wanted to sign up into our weight loss program. I answered his questions. I thought he was not very serious and I forgot all about the call. I didn't know that he was calling me because his daughter pressured him to, and that he was looking for a reason to wriggle out of the situation.

Then, a few months down the road, the advocate messaged me, wanting to get his program started. During the call, he mentioned how he had an alcohol problem, which started after losing his son to a road accident a few years ago.

My first thought was "revenge”. When my dad suffered from the same dragon, I was too young and helpless. Now, here is someone else in the same position and I could possibly do something to help him out.

My second thought was “love is all he needs”.

So, we assigned our colleague Manopriya as his coach (Mano’s story), who carries a cloud of love wherever she goes. Then sat down with my co-founder Dr. Godwin and devised a protocol for him to safely and naturally produce more GABA and dopamine.

For the next few months, Mano managed Saikumar like he was her own family. To his credit, Saikumar quit drinking on the day we started his program and remained sober.

Even if this story could inspire just one other person, it would have been well worth it. We asked him if he would come on the screen. Saikumar readily agreed.

Watching it for the first time was an emotional experience for me: We did it. We crushed the dragon.

Sure, it was just one person. But there is always a single swallow somewhere that starts the summary, isn’t it?

Like most people who come to Amura, Saikumar got in touch with us to lose some excess weight. His daughter insisted that he did.

When the medical team completed his intake, we discovered many health issues. We successfully resolved everything we identified, including making his liver good as new.

This was two years ago, as of this writing (end ‘22). Saikumar remains healthy and sober ever since. Not to mention that his legal practice has been growing leaps and bounds.

He sure did change his story.